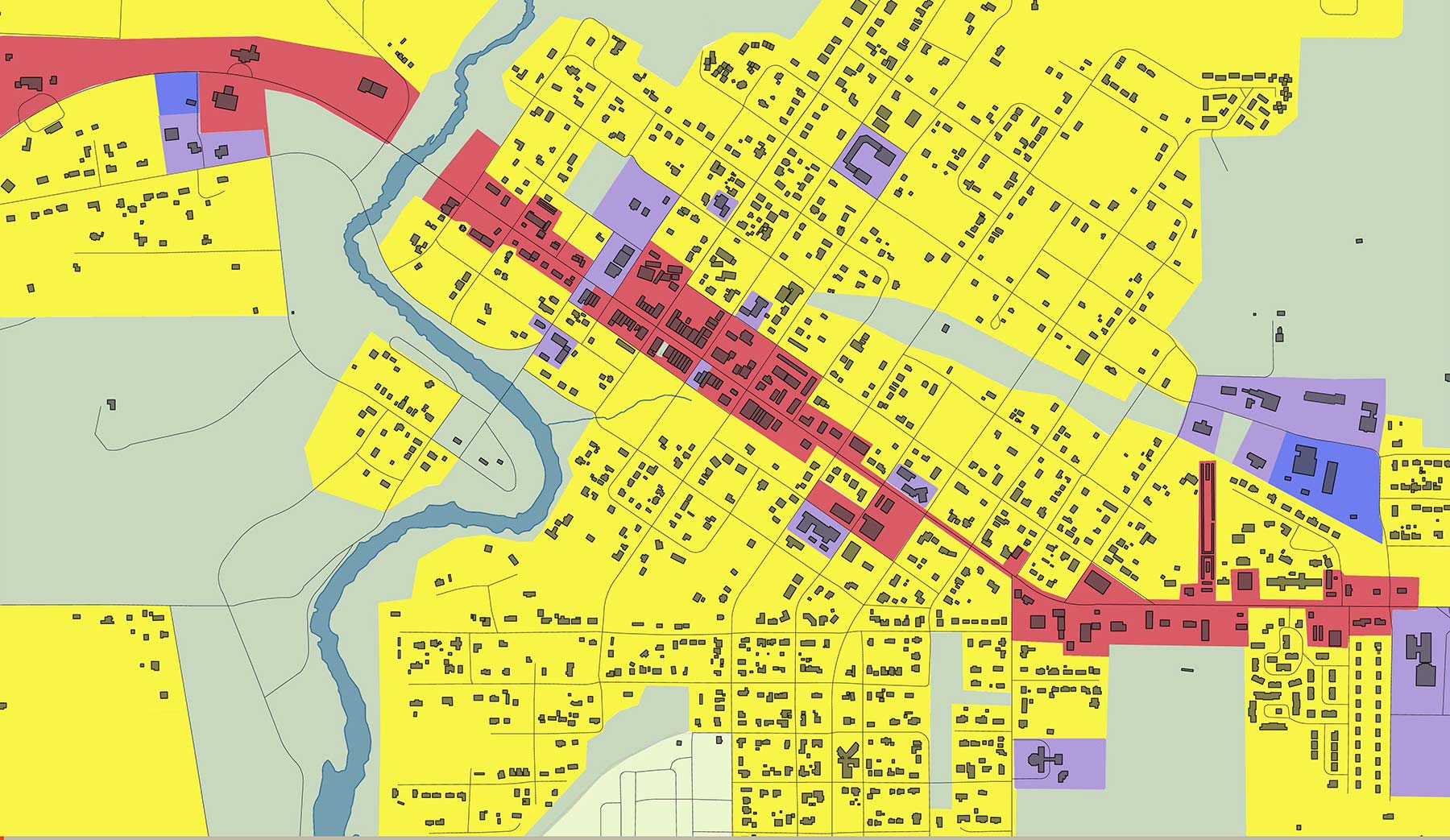 The City of Tishomingo enlisted the services of Bennett Partners in crafting a master plan of development for Tishomingo’s growing downtown and major stakeholder, Murray State College. Located north of Lake Texoma, Tishomingo is the largest city in Johnston County and is rich in history, having been the capital of the Chickasaw Nation from 1856 to 1907 when Oklahoma statehood was confirmed.

Tishomingo’s namesake originates from the former Chief of the Chickasaw. Bennett Partners is assisting the city in its quest to become a key destination in southern Oklahoma. The master plan takes an inventory of the city’s strengths and seeks to capitalize on them through revitalizing the downtown and reconnecting it with the vast nature preserve located nearby. Development efforts are aimed at improving amenities by highlighting economic opportunities for business and growth. The plan emphasizes the need for pedestrian infrastructure and the benefits of constructing a walkable downtown. Murray State College, Tishomingo’s local school, has spearheaded the effort in hopes of improving its community and gaining public input by hosting numerous public meetings. Though still in progress, the plan for improvement has been warmly embraced by the local public.