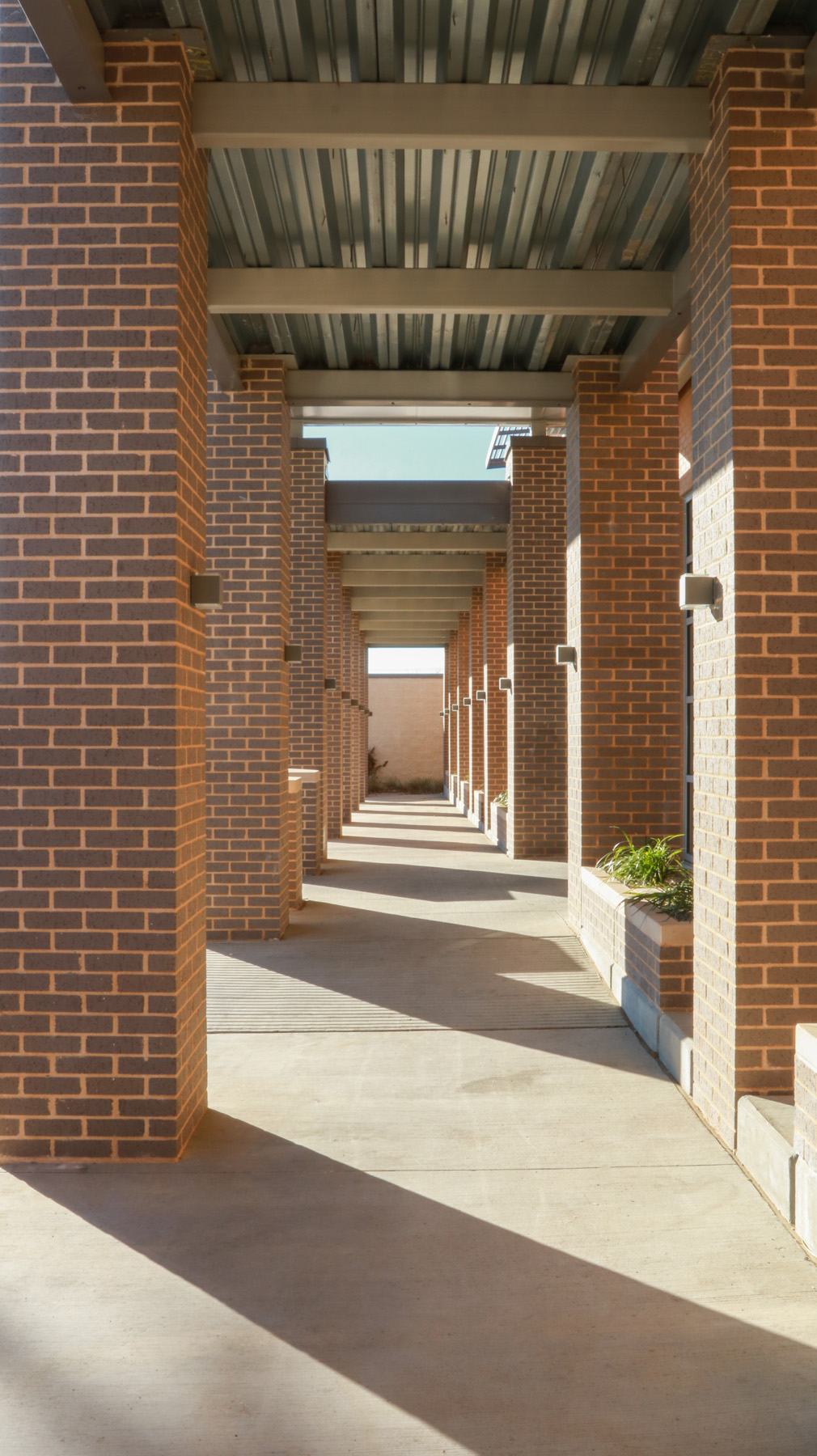 The Tarrant County Charles Griffin Sub-Courthouse began as a 7,000-square-foot building at the intersection of Miller Avenue and Berry Street in Fort Worth’s Poly neighborhood in 1981.

The Justice of the Peace and Commissioner’s Office were added in 1997 to include a Tax Assessor’s Office and a Public Health Clinic, creating a 14,000-square-foot building. By 2005, the structural integrity and the subsoil conditions of the original 1981 building were poor. Tarrant County determined that the best course of action was to demolish the 1981 portion of the building and rebuild a similar-sized addition to the 1997 building, while renovating the whole interior. The Commissioner’s Office and the Justice of the Peace were relocated, leaving more space for the Tax Assessor’s Office and the Public Health Clinic.